Remuneration related to the real economy. 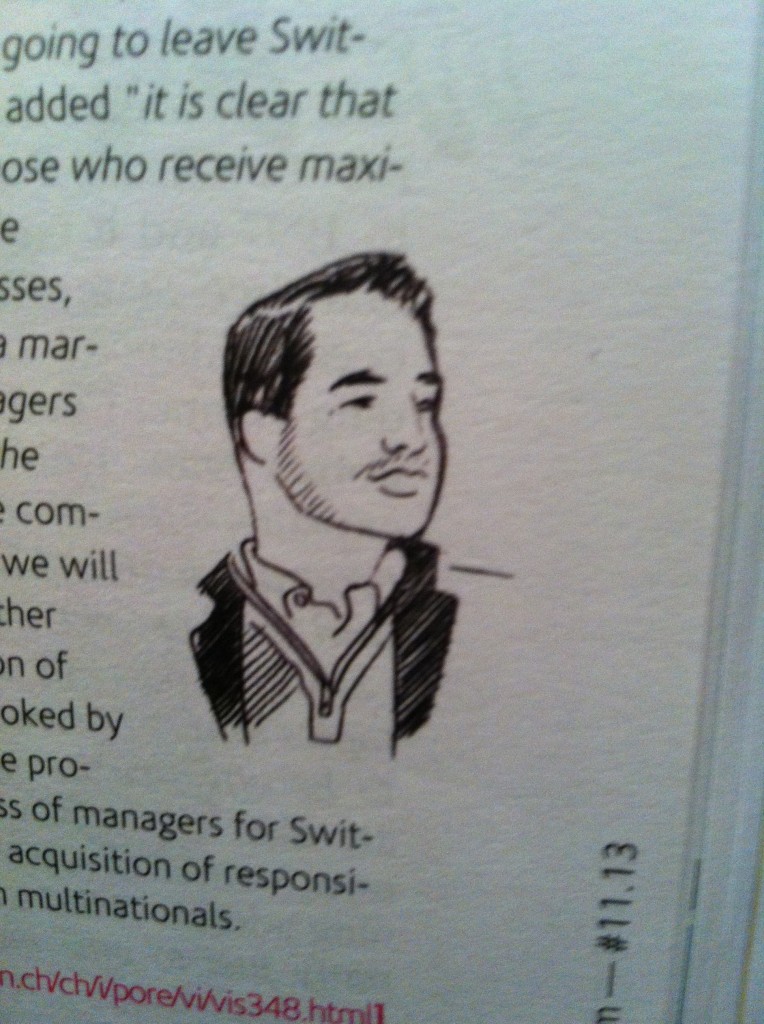 The entrepreneur and Senator Thomas Minder won the Swiss Federal vote against “towering salaries” with 70% in favor. The new article of the Constitution entrusts shareholders (and not the Board) the decision-making powers on the remuneration policy of listed companies, including prohibiting some remuneration, such as the famous golden parachutes. The initiative Promoted by Minder was presented to the Swiss population outraged by some exorbitant salaries and severance pays such as the 72 million Swiss francs given to Mr. Daniel Vasella, Chairman of the Board of Novartis. In recent years the Swiss press has commented negatively other “towering compensations” such as the wages (and payout) of the managers of the bankrupt Swissair and those of UBS, that received public support. After the victory of Senator Minder, the Swiss press spoke of a warning issued to the economic, requesting responsibility. Marchionne, CEO of Fiat, said “I’m not going to leave Switzerland” and added “it is clear that I condemn those who receive maxi-bonuses while producing losses, but there is a market for managers who selects the best.” In the coming months we will assess whether the selection of the best evoked by Marchionne produces a loss of manager for Switzerland or acquisition of responsibility from multinationals. 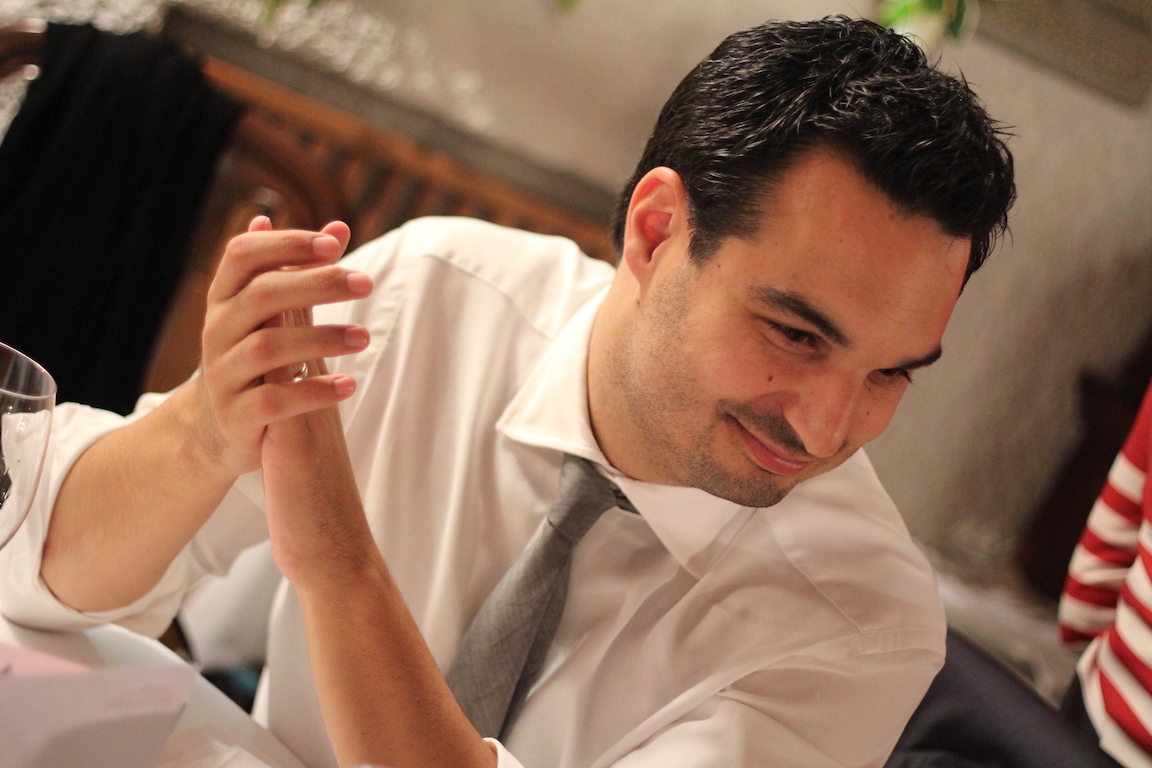